This hugely worthwhile project at Baker Barracks, Thorney Island involved a series of refurbishments, extensions and new builds as part of the 2020 army basing program, creating extra space for troops due to be relocated from Germany.

Baker Barracks is home to 1,100 British Army soldiers, with 247 families who currently live on base and make up part of a small self-serving community there.

The refurbishment of their Sussex Arms welfare centre included a multi-purpose area which comprises a games room and main family room, with a small bar connecting the two.

It is the largest venue on the camp to host briefings and welfare presentations. The area has played host to gatherings and social events for the families, allowing those based there the chance to engage with one another, but it had fallen into disrepair.

The team at Paine Manwaring was very pleased to be part of the refurbishment which included replacement of electrics and light fittings. 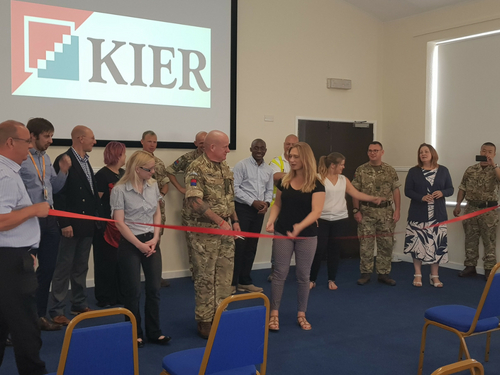 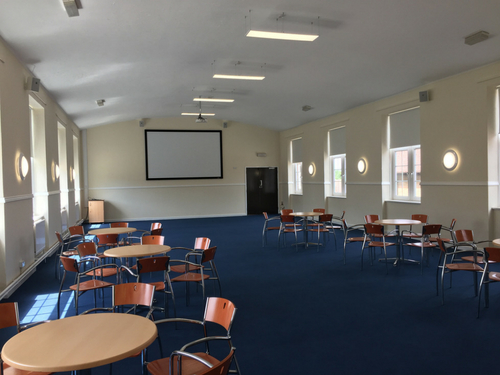 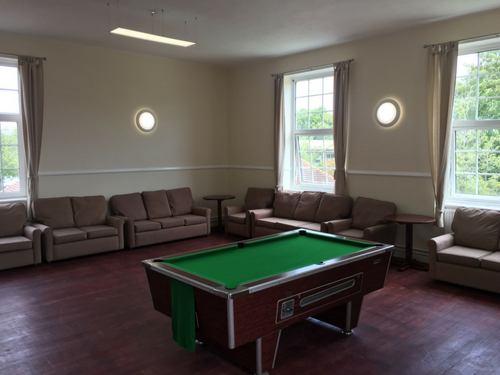 We operate a 24 hour, 365 emergency callout, out of hours service.